Board to Death: 8 Personalities that are Killing your Organization's Mojo 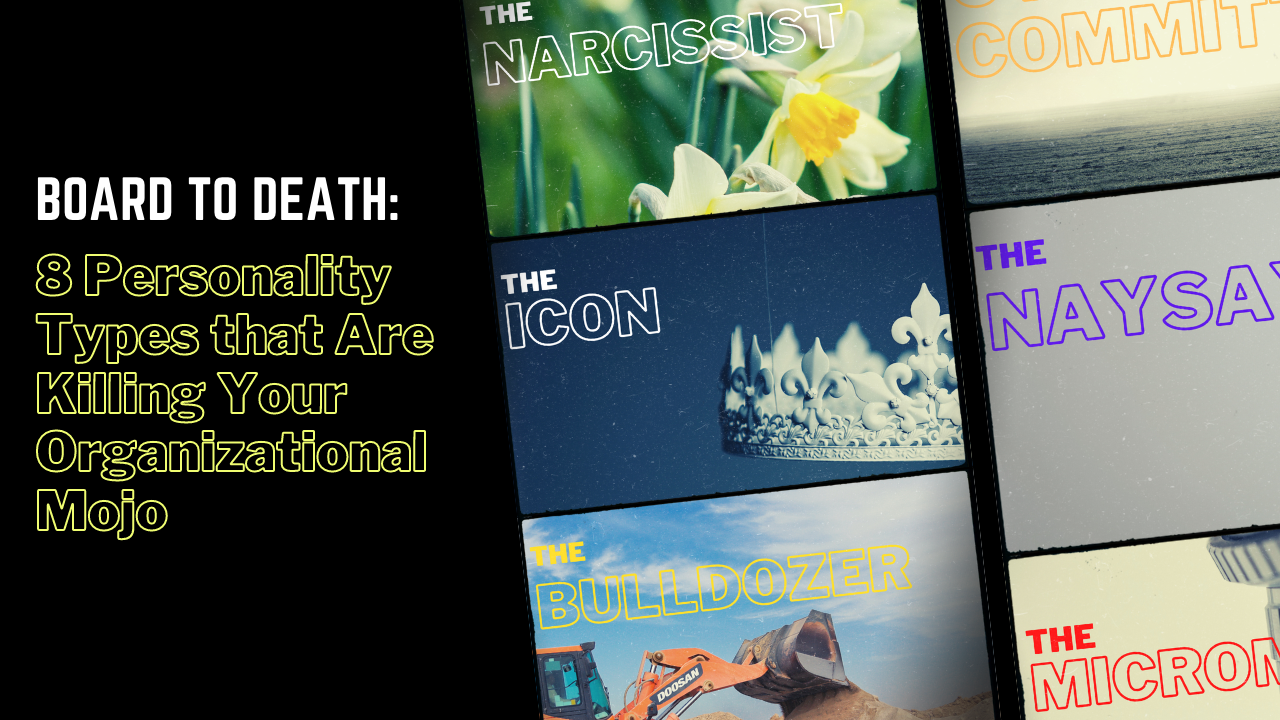 Running a nonprofit organization - and working effectively with a board of directors - requires a high degree of "people skills." Your ability to organize, galvanize, and mobilize a wide variety of people (and their personalities) will determine how successful you can ultimately be in advancing your mission. Disruptive behaviors lead to conflict and, as Dale Carnegie Associates says, "conflict in the workplace weakens morale, strains productivity, and burdens overall progress."

The first step in addressing bad behavior is to recognize and understand with whom you are dealing. As best-selling author, Robert Greene, asserts in his "Rules of Human Nature" we ought to learn how to identify toxic people so that we may avoid them or "fight" them. To help you do just that, here are eight common less-than-ideal personality types that lurk in nonprofit boards and threaten to hold your team back:

*It's important to note that every one of us has the potential to display these types of personality traits from time to time - they are part of what make us human. They become problematic, though, when they start to show up consistently, they prevent actions from being taken or others from being heard, and they go unchecked. 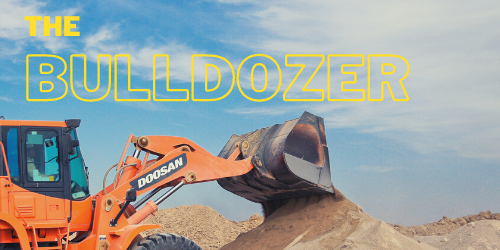 The Bulldozer will dazzle you with jargon, confuse you with concepts, and have a resolution passed before you can say "Robert's Rules." The bulldozer is no one-trick pony, either. They're also adept at gaslighting, condescending, and good old-fashioned bullying if left unchecked.

You probably wouldn't understand these complicated concepts so I've taken the liberty of making all of the decisions and I just need a vote to accept it. Thanks - I gotta run to another meeting! 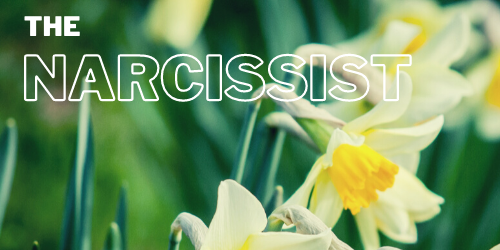 You can tell the narcissist is in the room by the clickety clacking of their keyboard as they work on other things during your meeting.

Oh, sorry about the laptop. You're lucky I even made it today, though - I am SO swamped. Just look at how everything is effecting ME. 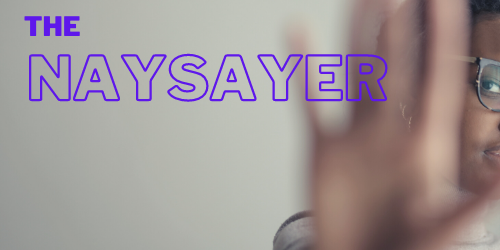 You can count on the naysayer to balk at every idea - especially in the eleventh hour.  It may be due to a negative disposition, a resistance to change, or simply a contrarian personality that secretly enjoys putting a wrench in things. Either way, the naysayer can knock the wind out of any sail.

Things the naysayer would say:

I just still don't see why we need this, I mean, we never had this before and, besides, it'll probably never work… 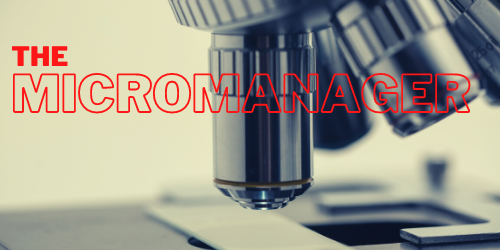 They want to check your work, be copied on your emails, and would LOVE it if you'd keep a log of everything you do throughout the day - with a timestamp, please.

If you need me to walk you through how to write that email, just let me know. 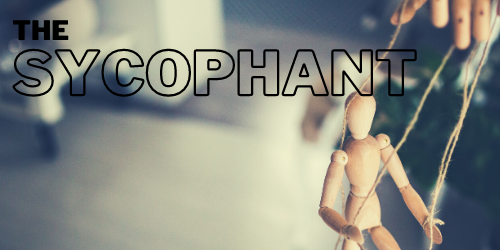 They'll go along with any plan as long as it puts them in good favor. You can count on not counting on this person, who'll easily change course to gain an advantage.

Things the sycophant would say:

I think this is a great idea and to Super Susie's point, it'll be a win-win. [Super Susie and the sycophant are currently doing business together.] 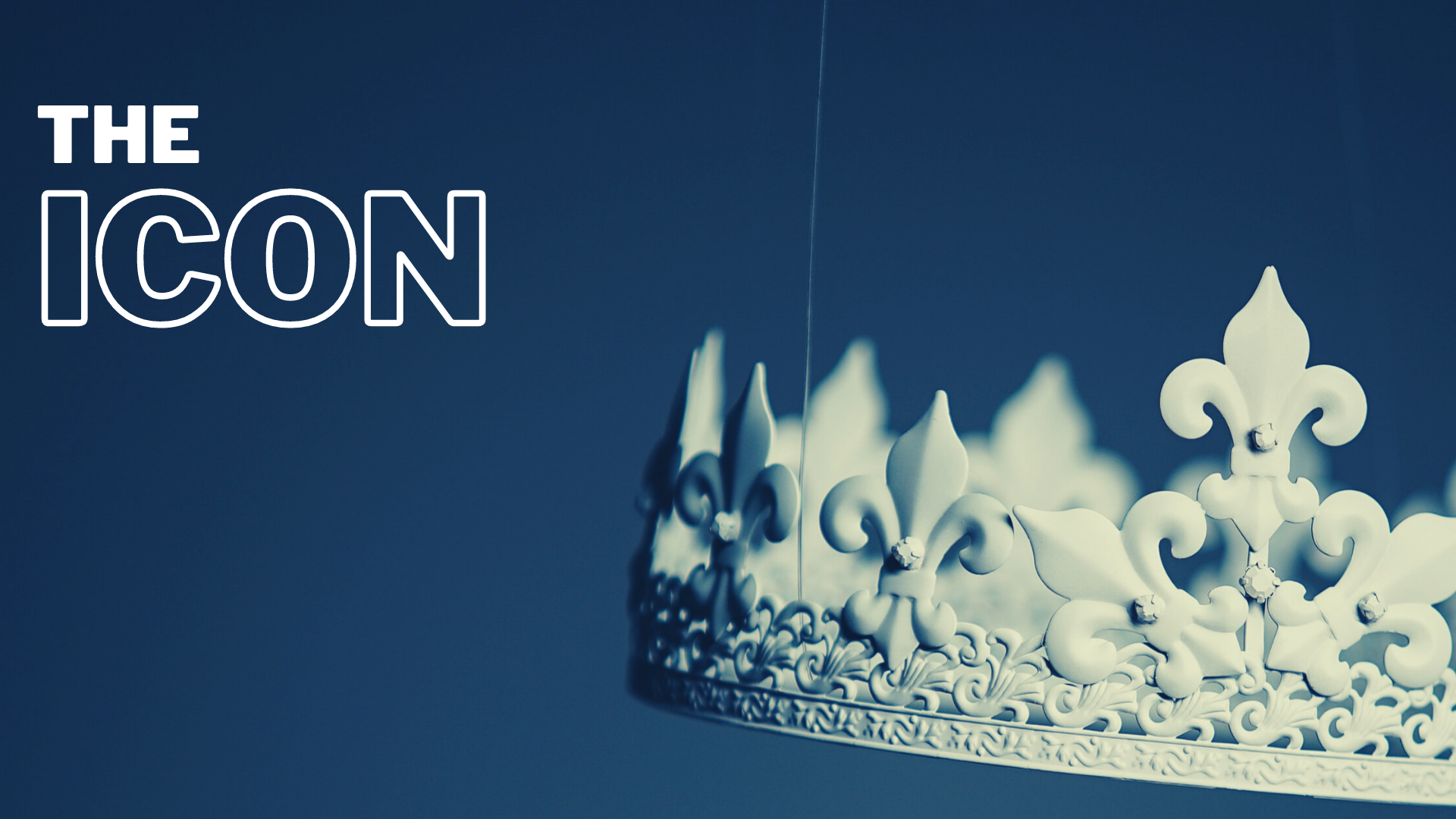 This person is a legend in their own right - and they won't let you forget it. Wielding power behind the scenes and under the surface is the icon's MO - and you thought you were running the show - ha!

Can I talk to you after the meeting? 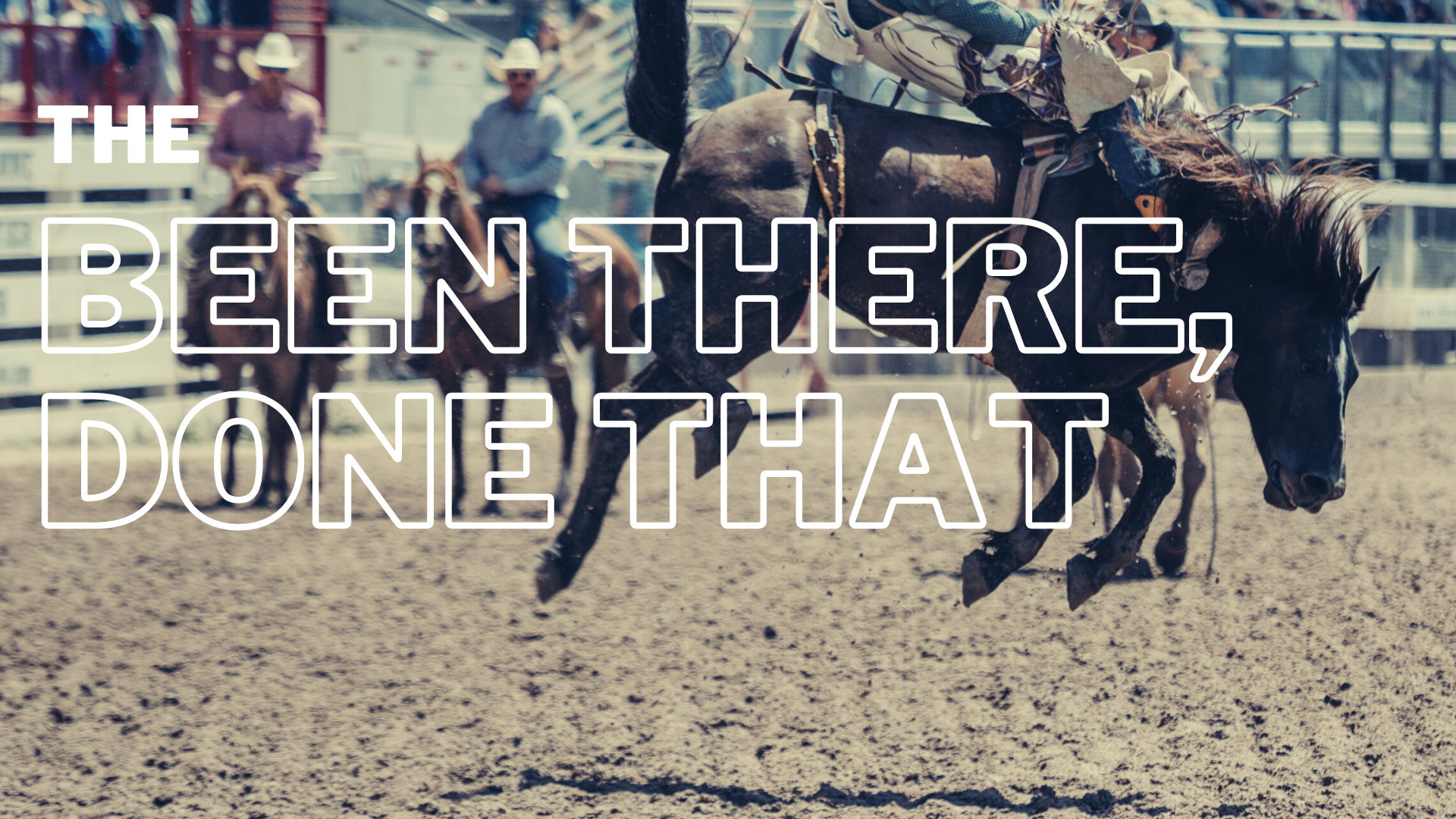 Whatever it is you're suggesting, they've already done it, better, a long time ago, and they probably know why it won't work for you (or could be done better). 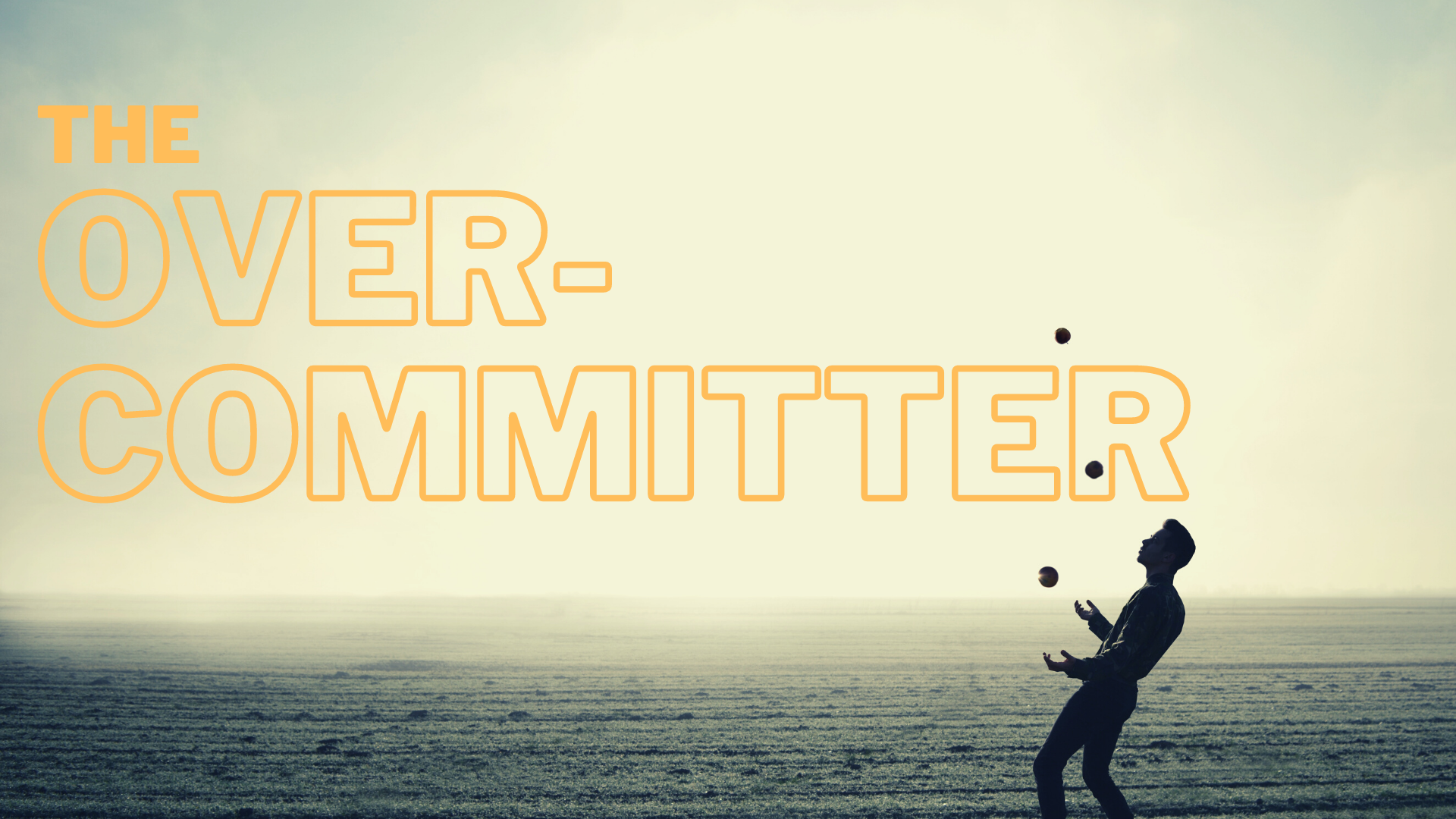 This person doesn't mean to be difficult. In fact, the problem is that she's trying so hard to help. But in her constant need to prove herself she overcommits, and in the process stresses herself and those around her out. And either doesn't achieve her commitments or always comes in late.

Things the Over-committer will probably say:

Did I miss one? Let me know! I'd love to hear about your personality challenges. Send me a note at [email protected]

Special thanks to Andrea Hill for contributions to this blog. 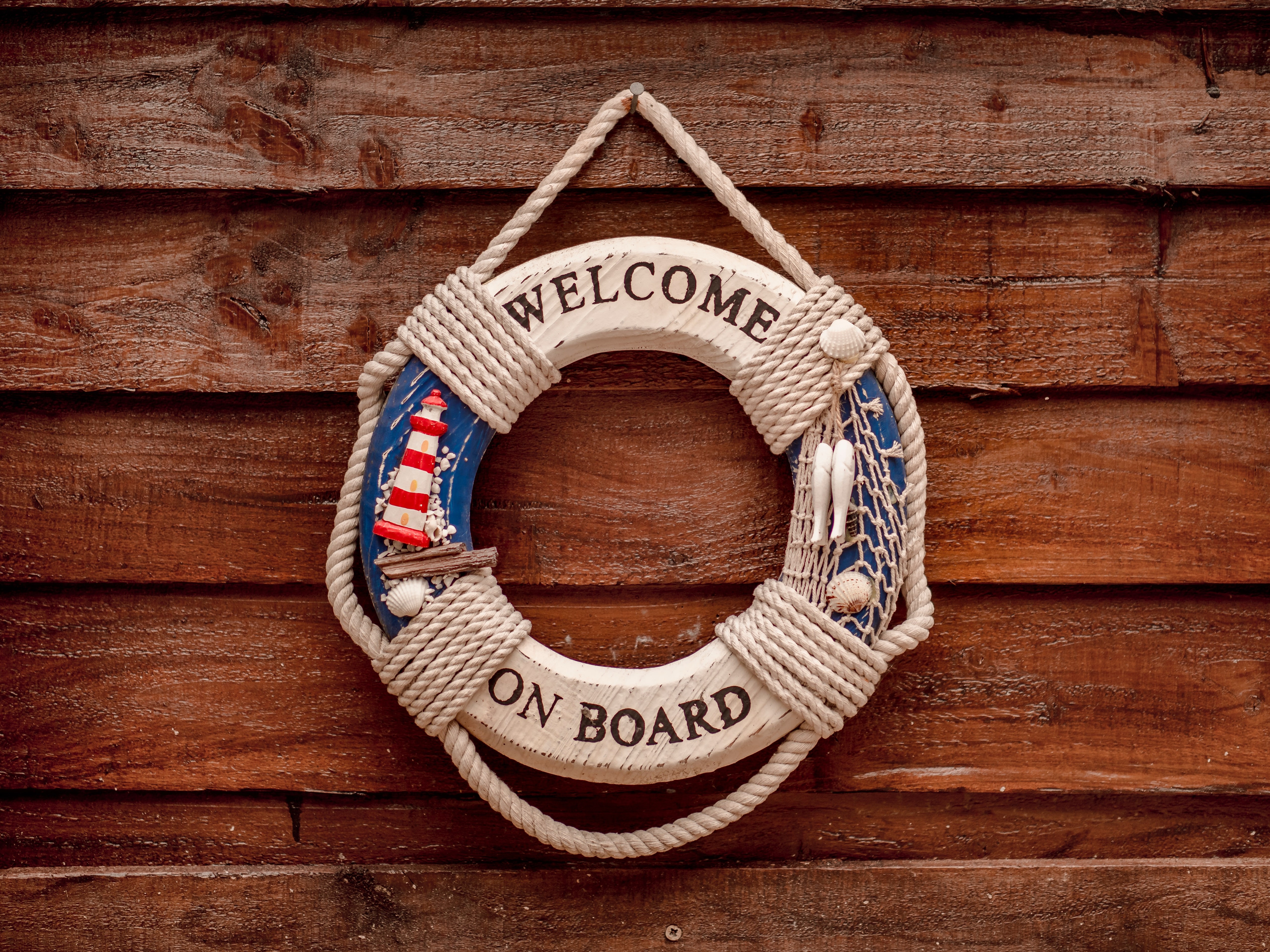 Engagement during the first 30 days is critical for member/donor retention.

Don't Mind if I Do 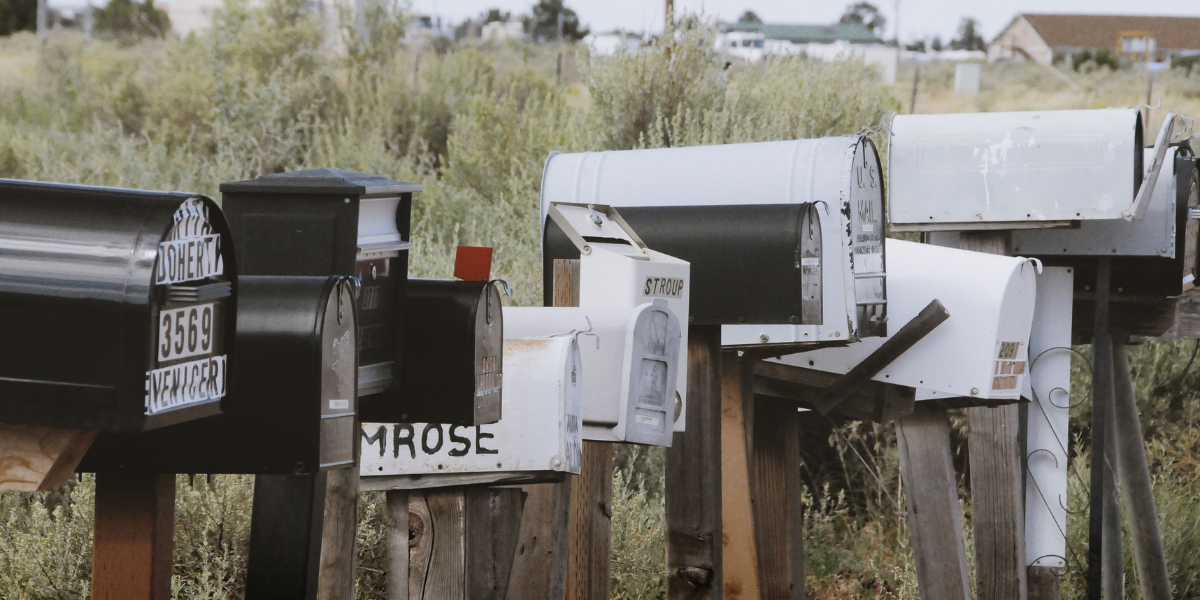 Kickstart your communication plan and never run out of ideas with this helpful list of topics. Engage and inspire your audience with messages they'll actually WANT to read - while getting them primed and ready for your next giving campaign. 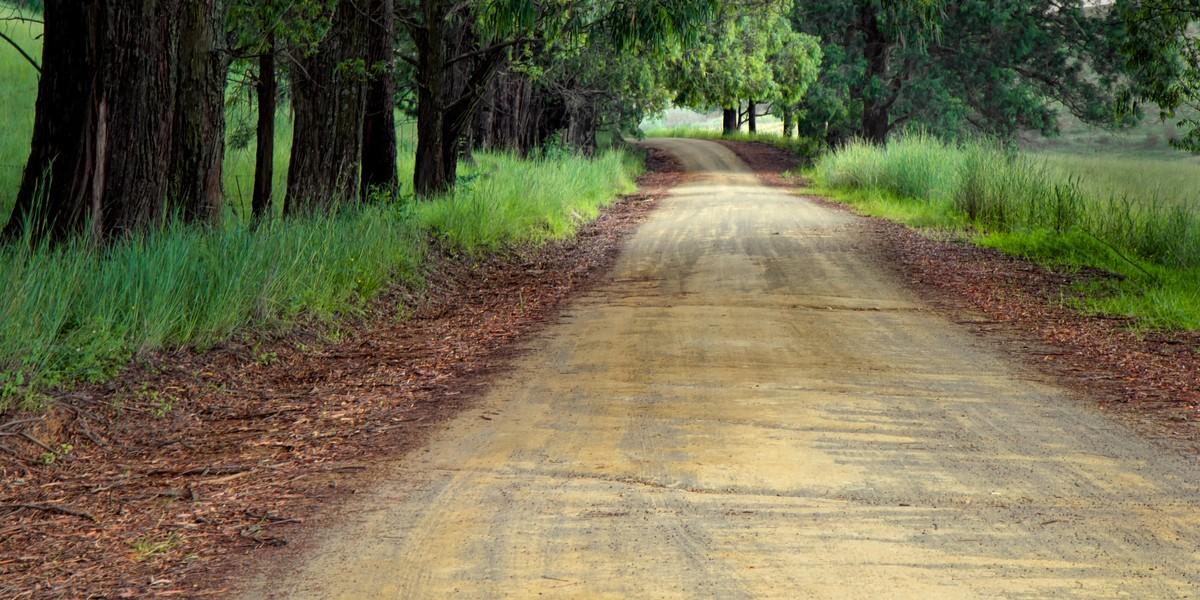 We're going places, you and I! Never miss a beat by joining my mailing list - I promise to only send you useful, inspirational (or funny) information. Pinky swear!